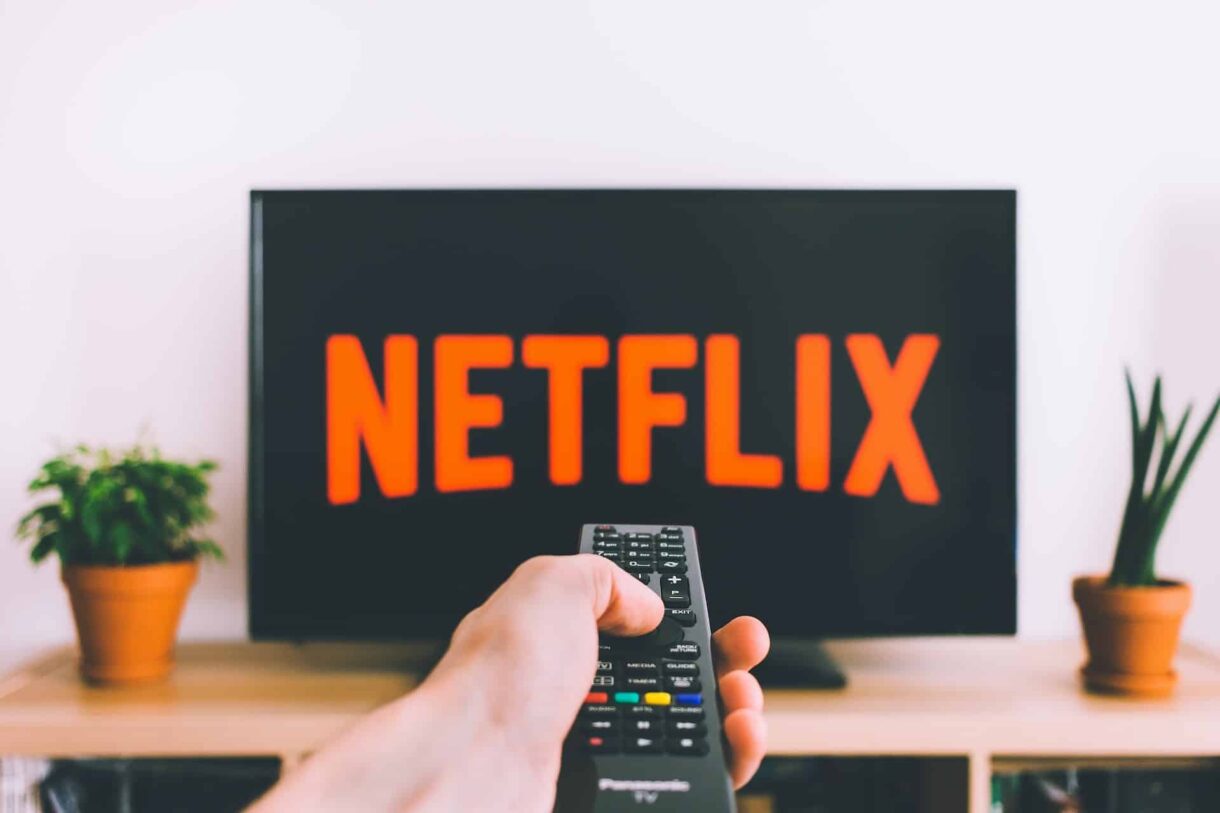 According to a report released by Nielsen, streaming now overpowers cable and broadcast television by just 0.04%. Still, this figure is enough to show people that streaming services have more than firmly planted themselves in their households.

With the continuing reliance on streaming services and the volatile pricing schemes of these companies, consumers must stay informed on the upcoming changes to their favorite streaming platforms to budget for them adequately. Not only are prices increasing, but the amount of media available for paid public consumption continues to increase.

Where Netflix and Hulu used to be the familiar staples of the industry, relative newcomers are demanding space within the market, leaving consumers to decide which streaming service to stop subscribing to and which to sign up for.

Here’s a short list of streaming services that are anticipating price hikes starting in December 2022:

Disney Plus: From $8/month to $11/month starting December 8th

HBO Max: price may change once it merges with Discovery+

How to Start Saving on Streaming Services

While some streaming services have teased their plans to increase prices in the upcoming year, many providers randomly announce their price hikes. It’s unclear how, why, or when some of these changes will affect families and their ability to stream media, making it difficult to plan ahead for the price hikes.

In response to or in anticipation of price increases, families can choose to pick lower tiers which often include ads like you would see commercials on cable television. Many households might not like seeing ads, but choosing a plan with ads can reduce their monthly costs by at least a couple of dollars. With the increased price, many families will have no choice but to return to streaming with ads enabled.

Consider making this change sooner than later for those on a budget. You are likely to get priced out of ad-free viewing shortly, so there is no harm in getting used to the return of ads and saving your hard-earned money at the same time. Users of Hulu can enjoy receiving an extra $7 a month in their bank account just for viewing commercials.

Some services, like Hulu, limit account sharing, but others do not yet enable these location-based features. In this case, families can save money by sharing streaming service accounts and cutting their monthly costs. While it is likely that some providers, like Netflix, will begin to crack down on sharing accounts, you can at least save money before the rollouts of these programs start.

Sharing accounts can work within average households. While streaming services limit the number of users accessing the platform simultaneously, two or three homes within the same family unit should reasonably be able to utilize streaming logins without breaking the bank.

When the race to the top of the streaming industry began, everyone saw nearly each television network create its streaming service. However, as the market demands fewer options, companies have been forced to bundle and merge their networks to stay alive. If you want to shop and save, you can take advantage of bundled pricing to get more bang for your buck.

For example, Disney owns Disney Plus, Hulu, and ESPN and offers a bundle deal for a discount that is nothing to scoff at. Your family could save additional money on streaming through these special bundle deals.

Cancel One of your Streaming Services

If your family bought into the rise of streaming services, it is more than likely that there is at least one subscription that you pay for that is underutilized. Identifying this freeloading subscription service and canceling it will allow you to free up some additional room in your budget.

Many people choose to hold onto these extra streaming services on the off chance that they might want to watch something on it. There might be a new season of the TV show you watch on that platform coming out in a few months. But the few months between now and the new season of your show can save you some serious cash, especially if you have this mentality for multiple services that you pay for monthly.

Become A Savvy Saver for the Upcoming New Year

Combating the rising prices of streaming service subscription plans starts with working smarter, not harder. Consumer dissatisfaction is another way the market can steer streaming services in the right direction, and unsubscribing can help these markets sort themselves out. Families should start planning early because expenses might get higher this upcoming new year. With some platforms openly plotting price hikes and major shakeups, 2023 is the year to start addressing your subscriptions differently. 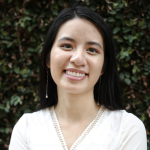 Are you always running errands weekly? Things can be hectic as an adult, and there is never enough time to do everything. Here are easy tips that can save you money and time.

Remote work has become increasingly popular due to the pandemic and our technology. Even if you don’t want to be a full-time employee yet, you can also take up part-time remote jobs.

Gas price has decreased recently, but you still don’t know when it’ll strike back up. It’s good to start using these hacks now so that you can use your money for other expenses. 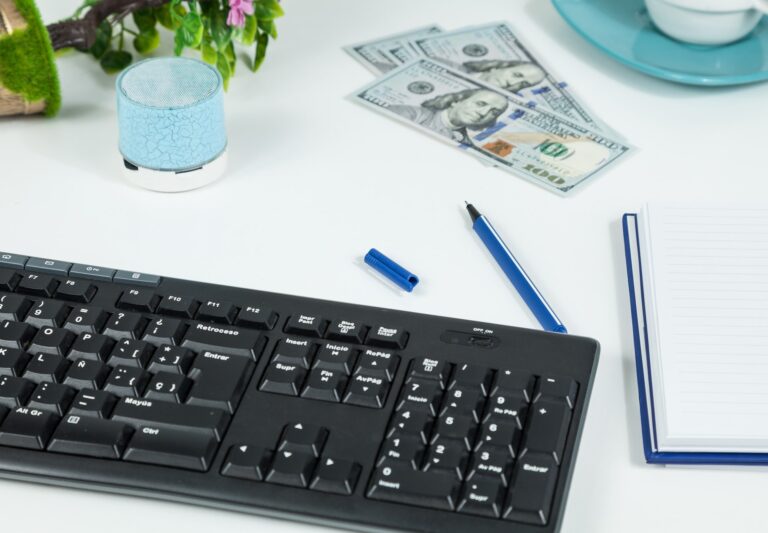 Do you want to learn how to make money in one hour? With many job choices out there, you can find one that can make you money within an hour.